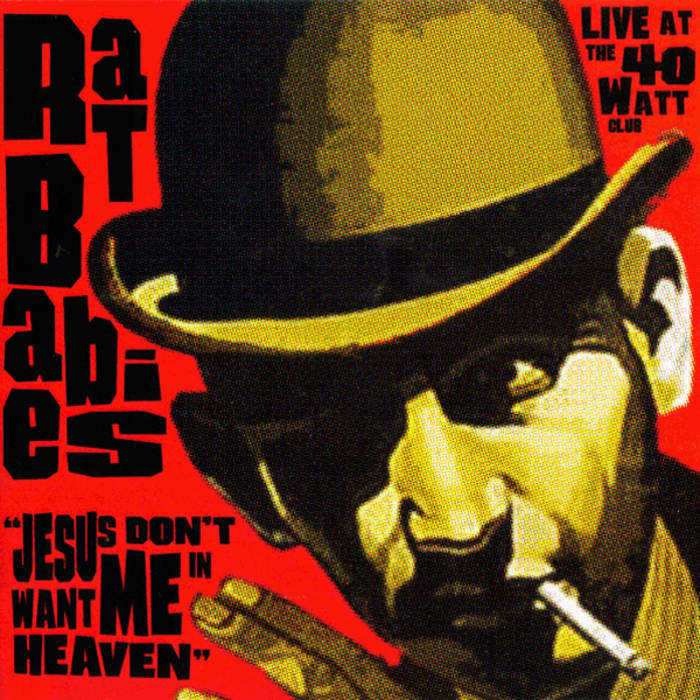 "Jesus Don't Want Me In Heaven" is the third release from the Rat Babies. This eight song release is a live recording by Japanski Studios of a Rat Babies show at the Fabulous 40 Watt Club in Athens GA on Oct 18 2006, released in Nov 2006 and features the original guitarist Allen "Moldy Holmes" Kent. Also features re-purposed artwork from a WWII propaganda poster. Tracks "5" and "8" are semi-covers of David Lynch's "In Heaven Everything Is Fine (the Lady In The Radiator Song)" and The Vaselines' song "Jesus Don't Want Me For A Sunbeam".

Track Listing:
1. I Know
2. These Are My Friends
3. Search For
4. Knives
4b. Jesus Don't Want Me... (Vaselines cover)
5. Sometimes I Dream of Disappearing
5b. In Heaven (David Lynch/Pixies cover)

Bandcamp Daily  your guide to the world of Bandcamp

Serena Cherry debuts her black metal project, plus a Pick from the Crypt block from Svalbard